5 Steps to Becoming a Reliable Person

How to Be an Accountable Person

There are some people you just know will follow through on a commitment. For them, it’s non- negotiable. They’ll do it on time or even ahead of schedule. No matter what.

And then there are people who have ideas that sound like commitments – but when you ask why they didn’t follow through, they look at you like you’ve sprouted an extra head. In their mind, it was just a concept.

But you really don’t want to be That Person in the office who’s viewed as unreliable. So if your good intentions sometimes fall short of execution, this article will help.

Step One: Get clear with yourself.

The first step in being accountable to your commitments is to understand why you sometimes aren’t. 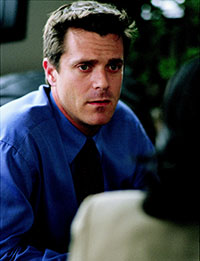 Are you over-committed, and therefore dropping the ball? Are you forgetful? Did you say “yes” to something even though you’re not the best person to do it? Are you a constant people-pleaser who never says “no” to anything … but then lets things slide because you didn’t really mean “yes”?

Are you a chronic procrastinator, waiting until it’s too late to complete things well – or even at all?

Are you struggling with how to break a big project into achievable tasks?

Or are you being asked to do things (by others or by yourself) that are hard and even scary?

Step Two: Get clear with others.

One person heard what they thought was a commitment and expected follow-through and accountability. The other person thought they were discussing a “someday” option with no expectation for next steps or action.

Avoiding potential conflict is simple: be clear about expectations. Even when you think everyone agrees, explicitly state the next steps you expect to happen. You can even summarize them in an email: “Here’s what I think we’ve agreed upon…” 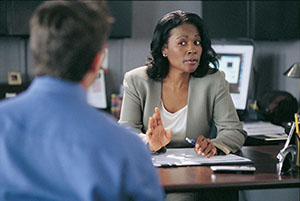 What are you going to do?

What do you expect the other person to do?

What are the deliverables and deadlines?

It may sound overly complicated for a simple task or small commitment. But if you’ve dropped the ball before with this person – or they’ve dropped the ball with you – it’s worth the effort. In the long run, you’ll save time and frustration, and avoid conflict.

Step Three: Define what you need.

Training? Resources? Support taking a risk? A coach to help you stay on track? 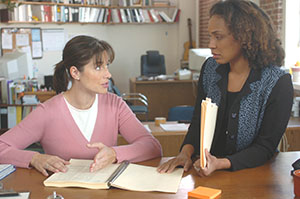 In some companies, anyone late to a meeting puts a quarter in the jar. The money is used to fund a fun event or contributed to a worthy cause.

Others agree to more outrageous consequences: if they fail to follow through, they donate a significant sum ($25 or more) to a cause they despise. Now that’s motivating!

What do you need in order to be accountable to what you’ve agreed to do?

Step Four: Make a plan for your commitment – and a plan for sticking to it.

The early-20th-century author Antoine de Saint-Exupéry famously said, “A goal without a plan is just a wish.”

Every objective needs a plan for getting there – even things that seem relatively trivial, and especially  if you tend to let people down. 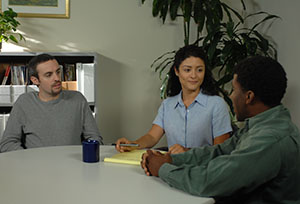 And if you do tend to let people down, you also need a plan for accountability.

What are the bite-sized steps involved in completing this task? (So much of procrastination arises from putting projects on the to-do list instead of the tasks that make up the project.)

How will you hold yourself accountable to completing the tasks?

Step Five: Do it!

If you want to succeed professionally, you must be viewed as reliable and accountable to your commitments.

It’s no different if you want your personal relationships to thrive.

People in and out of the office need to be able to trust you.

If you’ve been unreliable and unaccountable in the past, write this down where you’ll see it and say it out loud to yourself: